Katie Rawls, TNCPE president and CEO, and Dr. John Dreyzehner, Tennessee’s Commissioner of Health and a member of the TNCPE board of directors, have been named recipients of the prestigious national Baldrige Leadership Excellence Award.

The honor, bestowed by the Foundation for the Malcolm Baldrige National Quality Award in Washington, D.C., recognizes “outstanding leaders” in driving organizational excellence. They will be honored April 10 in a ceremony at the Quest for Excellence Conference in Baltimore, Md.

The two Tennesseans are among only eight people recognized nationally in the inaugural year of the Leadership Excellence Awards by the Baldrige Foundation.

Katie, who has directed TNCPE for 14 years, is being honored for Leadership Excellence in the Non-Profit sector. In its 25 years, more than 1400 organizations have participated in TNCPE’s excellence process. Katie has served as a national Baldrige examiner and as a member of the organization’s Board of Overseers.

Dr. Dreyzehner will be honored for Leadership Excellence in the Government sector for leading the Tennessee Department of Health in adopting quality improvement principles that protect, promote and improve the health and prosperity of people in Tennessee, and for working to assist other state government departments undertaking similar approaches.

You can read the full Baldrige Foundation Press release here. 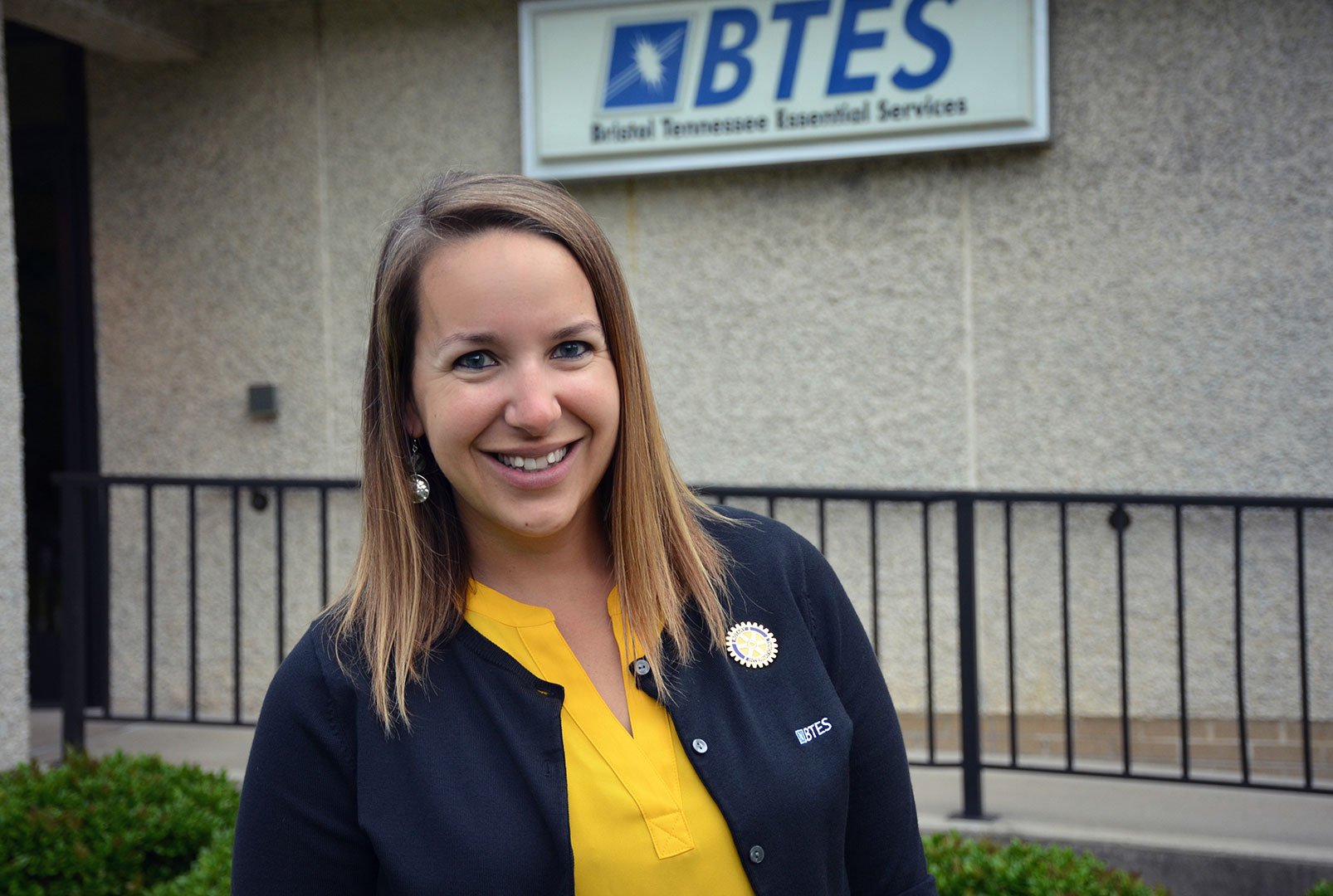